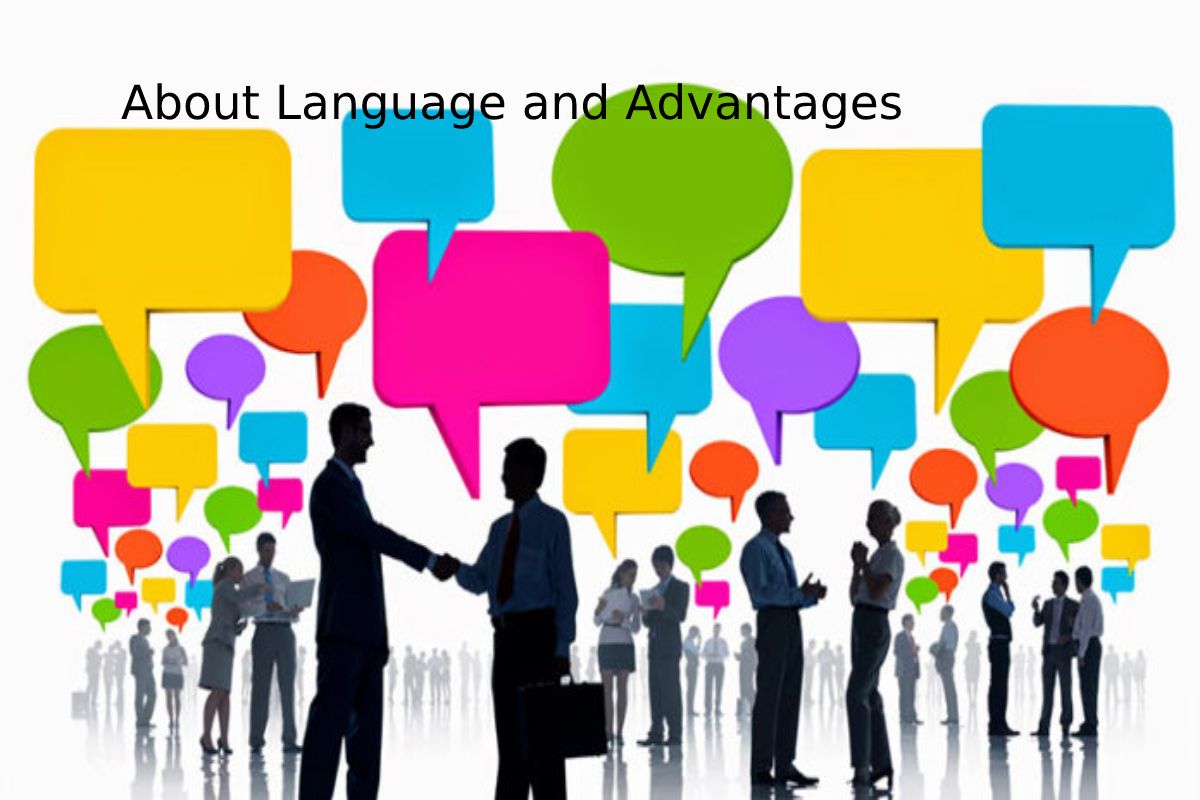 Cognitive Activation of the Brain

Scientists have confirmed that a bilingual person simultaneously use one language and activates the other. When the person hears a word, he takes the first syllable and starts all the words that begin with it in both language systems. It is a process of cognitive activation of the entire brain.

When a person speaks two languages, he must balance to avoid getting confused when speaking or confusing his interlocutor. For this reason, the brain develops a control system that regulates cognitive abilities in both systems and favours attention and inhibition processes.

It proven that multi-lingual people have better cognitive control when switching tasks or using different strategies. You can move from one concept to another much faster.

Influence on the Neurological Structure of the Brain.

Bilingualism affects the brain’s neurological structure because, in different situations presented to monolingual and bilingual speakers, additional activations of the respective cerebral cortex note, with a greater activation and influence of creative areas in the latter.

The brain structure of people is also affect by bilingualism. The more knowledge you have of a second language and the earlier you learn it, the greater the volume of grey matter that makes up the left inferior parietal cortex.

Knowing and mastering more than one language is suitable for the brain structures themselves and improves overall learning since language skills favor the processing of information coming from abroad.

Benefits of Bilingualism for Old Age

As if that weren’t enough, being bilingual brings excellent benefits to older people. It appears that bilingual older people better protected from the cognitive and intellectual decline that comes with age. The brain has reserves of strategies and cognitive skills developed throughout life, which is advantageous over monolinguals.

These brain benefits of bilingualism encourage us to learn other languages and encourage our children to learn them. It is a tool that guarantees better communication in the world and more intelligent people. And better cognitive strategies for the future.

Also Read: What About the New Device?

What About the New Device?

Aluminum In Your Kitchen: Risk Of Alzheimer’s