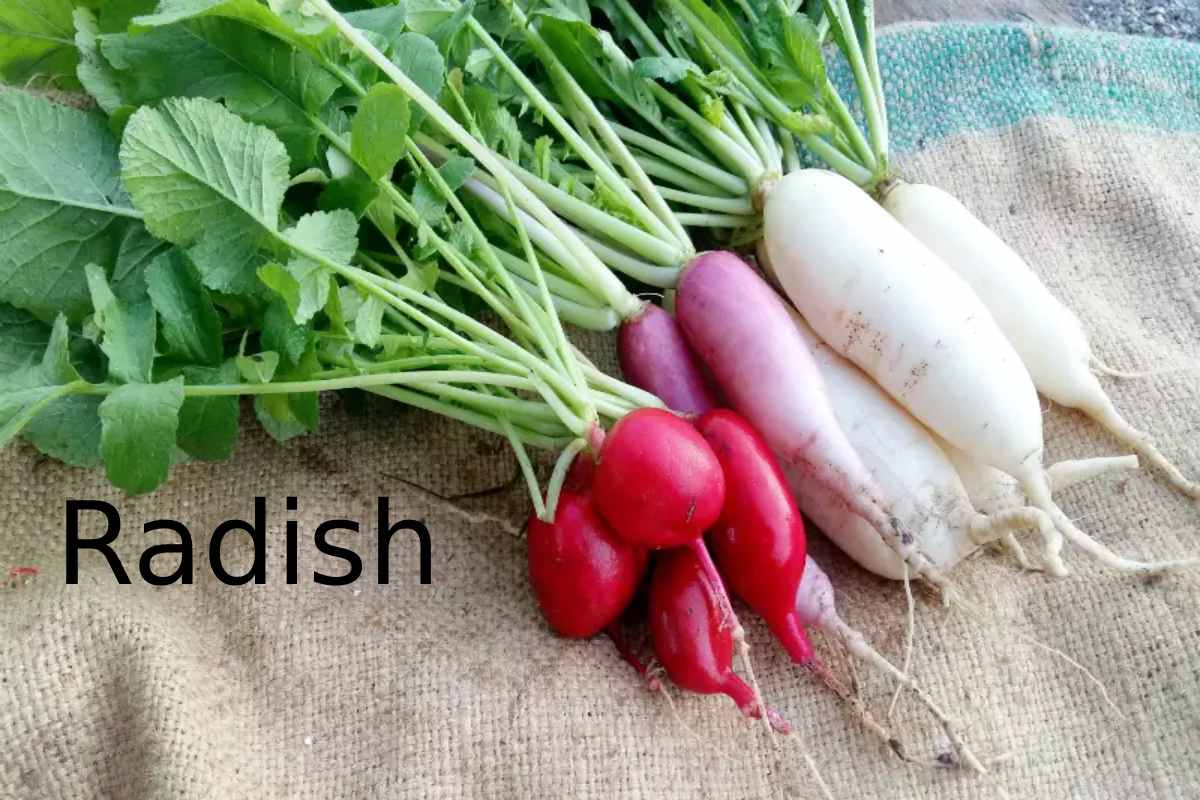 Radish Although the radish (Raphine’s status) provides fewer nutrients than other edible roots such as carrots or turnips, it is dominant among medicinal foods.

As with many vegetables, the exact origin is not known. Some historians say it was known to the Chinese in ancient times.

“When radishes are in season, doctors can take a break,” says a Chinese proverb. It also stood in ancient Egypt, as some hieroglyphs allude to its therapeutic and cosmetic uses.

Later, the Greeks and Romans spread it throughout Europe. One of the first in print references to the medicinal use of radish was by the 12th-century Italian physician Matthaeus Platearius in his Book of Simple Medicines, which stated that cooked black radish was effective against coughs caused by juices.

Pío Font Quer, a mid-century Spanish botanist and pharmacist, also included them in his famous book Medicinal Plants. Subsequent studies have confirmed its wealth of active ingredients with healing potential.

Vitamin C is an antioxidant, so it prevents numerous ailments and forms red blood cells and collagen, which bones and tissues need.

Among the minerals necessary for the regeneration and transmission of nerve impulses and muscle activity, in addition to potassium, it also contains some calcium, phosphorus, iron, magnesium and sulfur, which gives it its characteristic spicy taste.

The radish belongs to the Brassicaceae family (or cruciferous vegetables such as cabbage or watercress), so it shares with these foods its antimicrobial, antioxidant, expectorant, purifying immune-stimulating and anticancer properties. Its vitamins, minerals, and phytochemicals undoubtedly make it an excellent food for maintaining health.

It is particularly recommend for arthrosis and as an appetite stimulant in naturopathy.

Being rich in water is a good diuretic that favours urination and, therefore, eliminating fluids retained in the body. It also favours the purification of the blood and the purification of the gastric, urinary and intestinal mucosa. Other ingredients include caffeine and chlorogenic acid, which all cruciferous vegetables provide. These acids inhibit the absorption of iodine and decrease the production of thyroxine, the thyroid hormone that controls metabolism and affects some emotional states. It is a highly recommended food for hyperthyroidism; On the other hand, if you suffer from an underactive thyroid, you need to control your consumption.

The simple radish is a natural health treasure due to its cleansing, digestive, antibiotic and anticancer properties. It is particularly indicated if you suffer from hepatobiliary diseases, hypertension, recurrent infections, allergies, anemias, arthritis, hyperthyroidism or degenerative processes (cancer, multiple sclerosis). Still, it is also effective against difficult digestion and constipation to facilitate digestion .dream. or improve the skin.

Radishes in the Kitchen

There are several types of radish, and although the leaves can be eaten in a salad or infusion, it is usually the root consumed. From a plant point of view, they can be divided into three groups:

Radishes (Raphine’s sativus sativus). They are the most cultivated, small, oblong or round, white, pink or red. Their slightly spicy taste makes them suitable for appetizers and digestives.

The Uses and Benefits of Petroleum Jelly

Six Medicinal Foods you Should know

Diet to Lose Weight in 15 Days